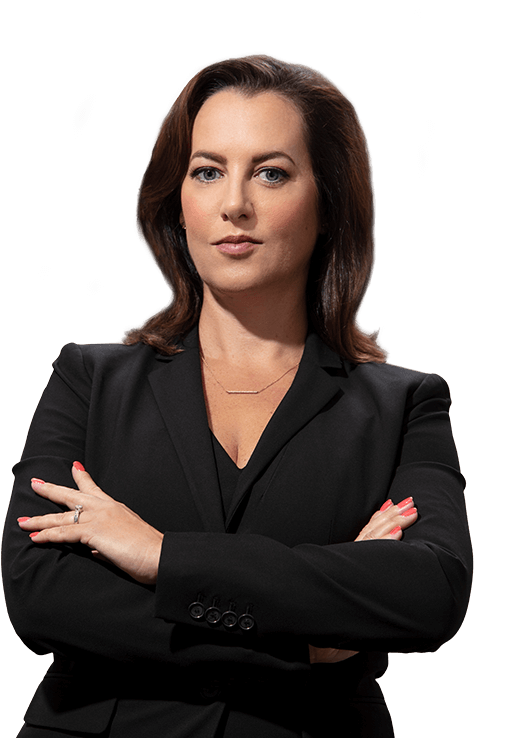 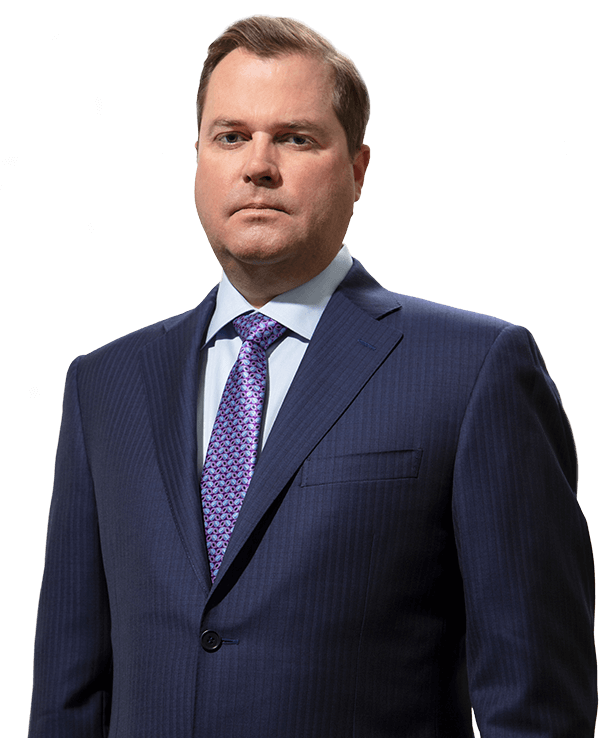 Bedsores, also known as pressure ulcers, are injuries to skin tissue resulting from prolonged pressure on the skin that restricts blood flow to the affected area. When individuals aren’t moving around very much, or are bedridden, they are at great risk of developing bedsores. If you or someone you know has suffered from it, consult with our bedsores attorney in Las Vegas.

Are Bedsores Considered a Type of Elder Neglect?

Many nursing homes cut costs by understaffing their facilities, resulting in a lack of proper attention for residents. Since the residents themselves are often unable to recognize the early signs of bedsores, this lack of attention may have serious health consequences. Nearly every time a nursing home resident develops a bedsore, it is a sign of neglect.

Neglect in a nursing home is unacceptable and requires immediate legal action with the assistance of our nursing home abuse lawyers in Las Vegas. It’s important to seek legal advice from an experienced law group soon after addressing the health needs of your loved one. As bedsores may result in serious health complications, there may be additional health costs as well as physical hardship for the resident. Taking legal action may get you the compensation you need as well as decreasing the likelihood of this happening to another resident.

There are three primary contributing factors to bedsores.

Constant pressure on any part of the body can limit blood flow. Without blood flow to the area, cells can’t get the oxygen and nutrients necessary to live, resulting in damage and even cell death. Areas of the body that don’t have a lot of muscle or fat padding are more likely to experience pressure bedsores. Bony regions can be pushed against the skin with more pressure, limiting or cutting off blood flow.

When fragile skin rubs against clothing or bedding, especially when the material is not very soft, it can cause damage. Older individuals have thinner skin, making them more susceptible to damage by friction. Many nursing homes don’t have very soft sheets, making friction more likely.

Shearing occurs when two surfaces move in opposite directions, creating tension. If a nursing home bed is elevated, the skin may stay in the place of the sheet while the weight of the body moves down, pulling on the skin and possibly resulting in tearing.

Bedsore Risk Factors for the Elderly

People in nursing homes are at a much higher risk of developing bedsores than the general population. This is due to several risk factors that impact nursing home residents:

If you or a loved one has suffered from bedsores due to nursing home negligence, contact our personal injury attorneys in Las Vegas immediately.

Bedsores themselves are uncomfortable and painful, but they can lead to even worse problems if left untreated. Bedsores are often the underlying cause of death in nursing homes due to the uncontrollable infections that may result. Some complications of bedsores include:

Signs and Symptoms of Bedsores

It’s important to understand the early signs and symptoms of bedsores so you can recognize them in a loved one. It’s also extremely important to contact our experienced bedsores attorneys in Las Vegas if a family member is suffering from bedsores. Many individuals are not able to recognize the pain and discomfort themselves, so you must be aware of the symptoms. The most common places for bedsores to develop is in bony places, such as:

Warning signs for bedsores include:

When the first signs of bedsores are noticed, the person should change their position to relieve pressure on the affected area. If the symptoms are not alleviated in 24 hours, seek medical advice.

Almost all bedsores are preventable. Developing bed sores can often be the result of an individual staying in the same position for long periods, in addition to a poor diet. There is no excuse for bedsores to develop in a nursing home when the staff should be aware of the risks and vigilant in prevention. Bedsores that are recognized in the early stages should be very easy to treat or to prevent from worsening. Some steps that may be taken by the nursing home include:

At Harris & Harris Injury Lawyers, we have represented clients who have survived serious car accidents, wrongful deaths of family members and other injuries such as nursing home abuse. We have the dedication and experience to ensure your case is handled properly. Give us a call at (702) 384-1414 to speak to our bedsores lawyers in Las Vegas. You can also fill out our online contact form.