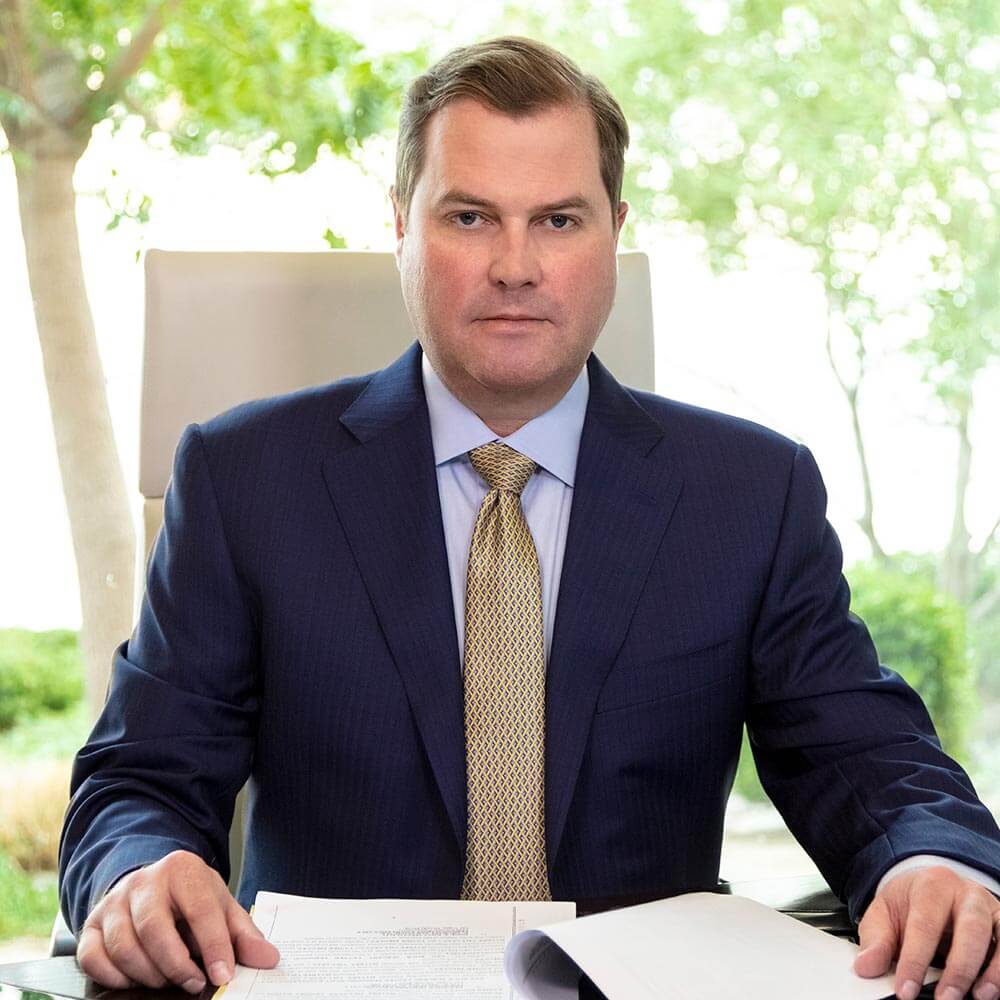 Managing Partner Brian K. Harris is the managing partner of Harris & Harris Injury Lawyers and has been admitted to practice law in front of the United States Supreme Court.

Brian K. Harris is the managing partner of Harris & Harris Injury Lawyers and has been admitted to practice law in front of the United States Supreme Court.  Brian not only practices law in Nevada but also in Utah and Arizona. If you have been injured in Nevada, as a resident or a guest, Brian is the right partner to help you recover compensation.

Brian’s experience of successfully litigating and negotiating cases dates back to 2000 and has earned him the prestigious Martindale-Hubbell AV Preeminent Rating. This rating is a recognition by other attorneys that Brian Harris has excellent legal ability and upholds the highest ethical standards.

Three months after Brian’s admittance to the Utah State Bar, he was appointed Washington County Public Defender in St. George, Utah. During this time, he learned to manage a significant caseload and sharpened his skills as a litigator. Within two years of his admittance to the Bar, Brian had successfully tried several cases to verdict.

In 2002, Brian joined one of Nevada’s premier personal injury law firms, Mainor Harris, where he gained invaluable knowledge and experience representing accident victims against major insurance companies. In his early years of practicing injury law, Brian earned his reputation as a tenacious litigator and negotiator.

Brian founded Harris & Harris Injury Lawyers in Las Vegas in 2008, with partner and personal injury lawyer Heather E. Harris. It is here that Brian has truly shown his passion for helping victims of injury accidents. In recent years, Brian has recovered more than $100 million in verdicts & settlements to help his clients recover from their injuries.

Brian is a sustaining member of the Multi-Million Dollar Advocates Forum, awarded to individuals who have achieved verdicts and settlements in excess of 2 million dollars and recognizes outstanding achievements of trial lawyers throughout the nation. Brian is an active member of the Utah State Bar, Nevada State Bar, American Bar Association, American Association for Justice, Utah Trial Lawyers Association, Nevada Justice Association (Pillar of Justice and Board of Governors from 2005 to 2009), and Clark County Bar Association. Brian has won several awards and has been recognized for his professional accomplishments including: MyVegas Magazine Top 100 Lawyers in Las Vegas, American Trial Lawyers Association Top 100 Trial Lawyers, Vegas, Inc. Top Lawyers “The Best of the Best in Southern Nevada”, Verdicts Club (Platinum Member) measured by the achievement of significant settlements and verdicts, and Bar Registry of Preeminent Lawyers.

Mr. Harris enjoys running, traveling, and spending time with his family. Brian is the proud father of two boys, William and Thomas.